The meeting is being held at the ​Palacio de la Escuela de Medicina (the Medical School historic building), located in the heart of Mexico’s historic Old City. Part of the facility has been transformed to accommodate modern-day meetings, but most of the premises retain their centuries-old charm. Somewhat less charming is that the compound was once used as the Inquisition headquarters until it was repurposed as the School of Medicine in 1854. It now serves as a flagship for science and culture in the Mexican capital. 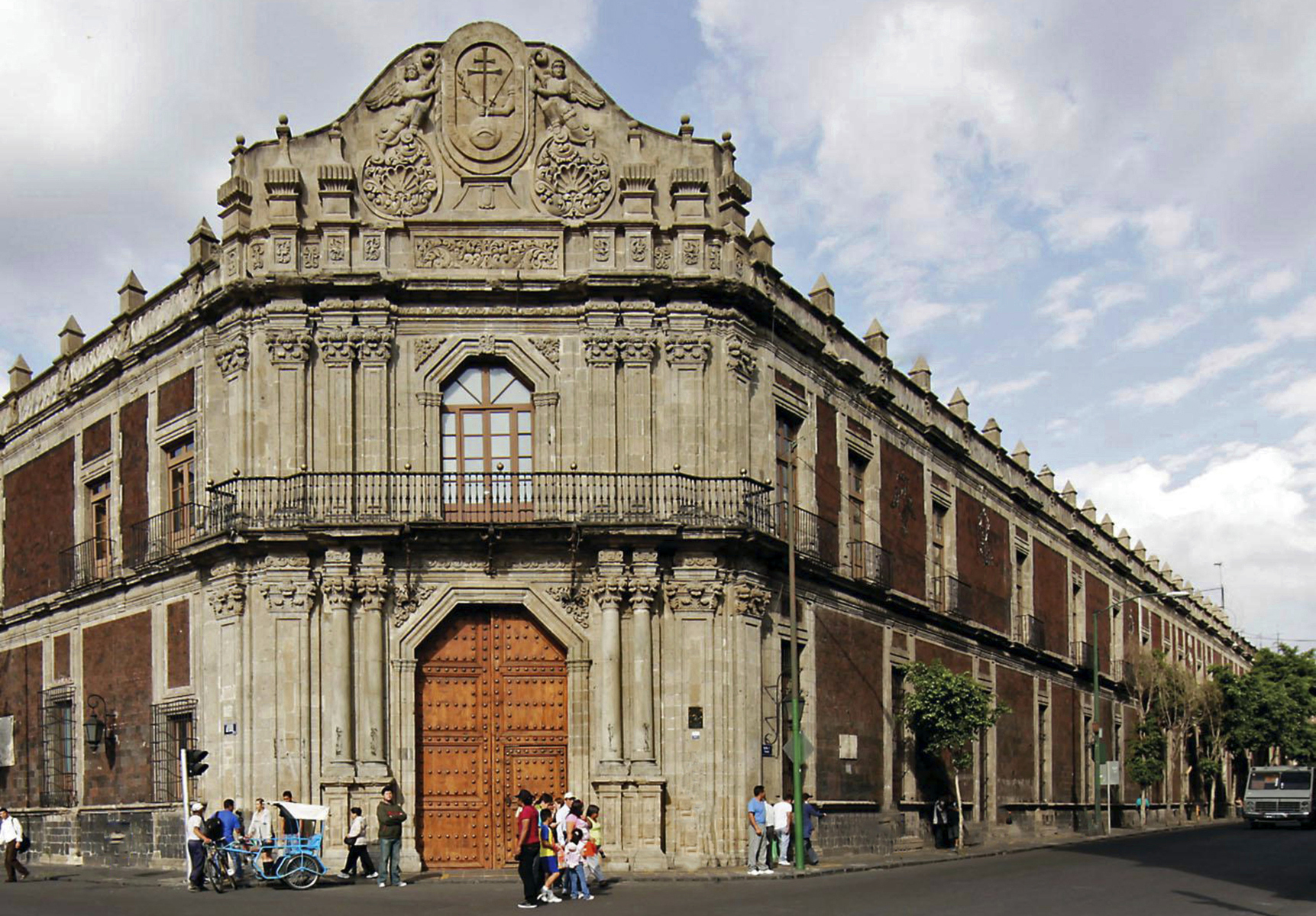 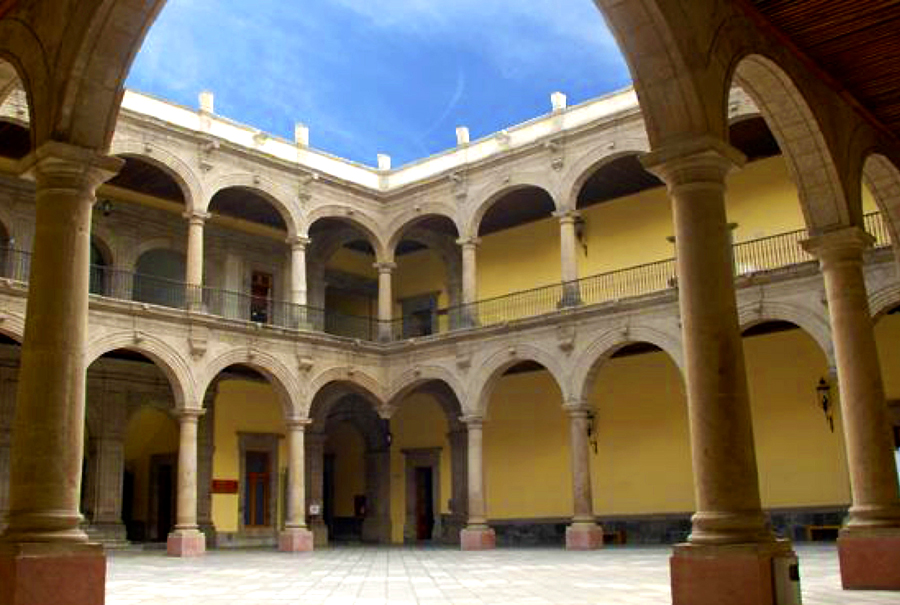 Mexico City is the capital city of Mexico and the largest urban area in North America (the Greater Mexico City agglomeration counts some 22 million people). The city is located on the high plateaus of the center of Mexico, at an altitude of 2,240 meters (7,350 ft).

Though human occupation of the site can be traced back to pre-history, a city was built in 1325 on an island of Lake Texoco by the Aztecs as the capital of their empire, and was known as Tenochtitlan. It was mostly destroyed following its siege and capture by the Spanish in 1521. The city was thereafter rebuilt in Spanish style and architecture, renamed México Tenochtitlán in 1524, and received its present name (Ciudad de México) in 1585.

The city today is a UNESCO World Heritage site. The Historic Center features several landmarks, including the central square (El Zócalo) with the Metropolitan Cathedral (built in sections from 1573 to 1813), the National Palace (Palacio Nacional – seat of the Mexican government) and ancient Aztec temple ruins (Templo Mayor). The Old City is dominated by the imperial castle (Castillo de Chapultepec – now a museum), built in 1785 by the Spanish viceroy on a hill that had been a sacred ground for the Aztecs. Mexico City counts some 170 museums, as well as several archeological sites and haciendas (colonial estates); some of the latter have now been converted into restaurants. It is no coincidence that Mexico City has become a major tourist destination in the world. 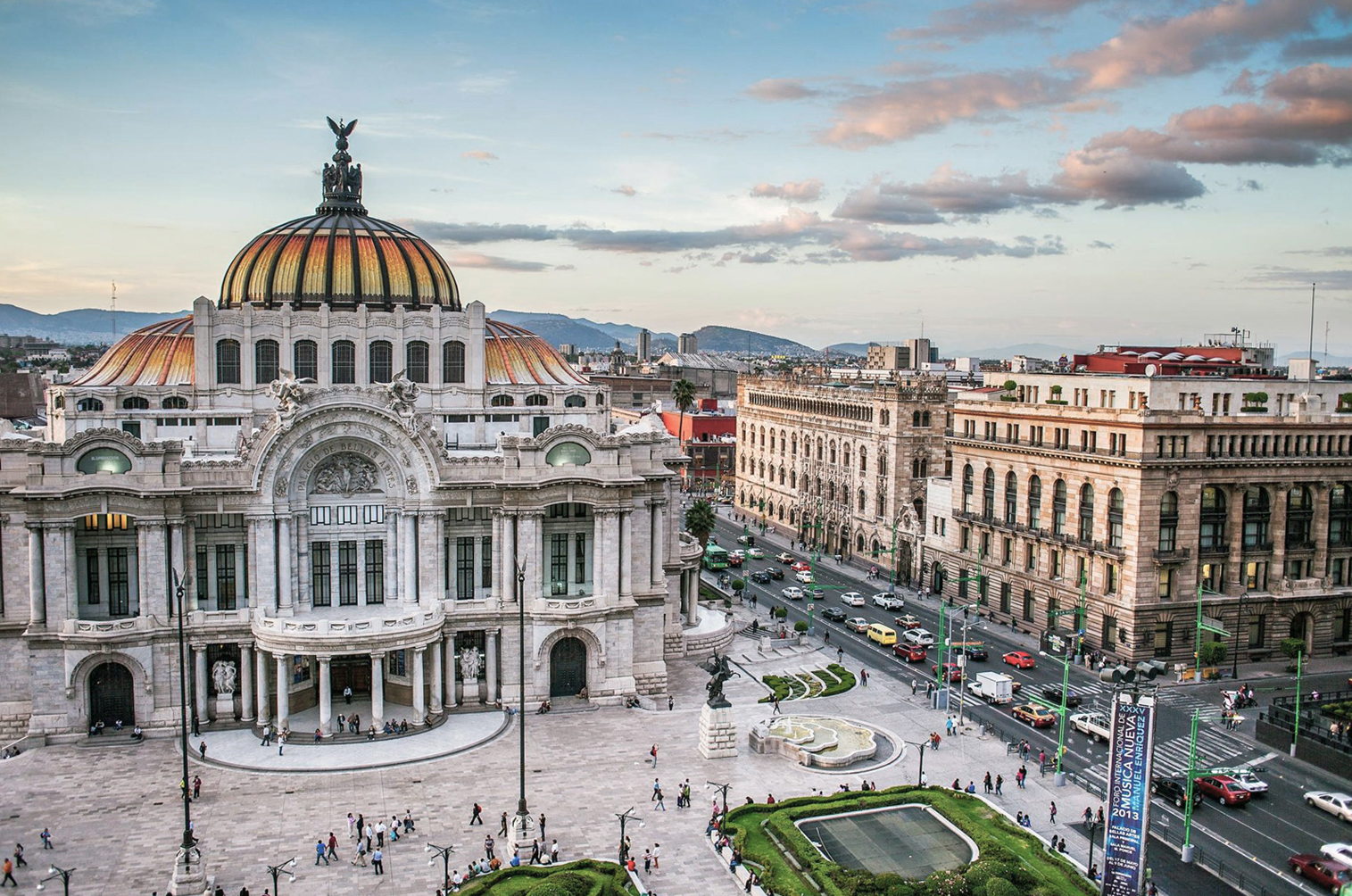