The meeting is being held at the John McIntyre Conference Centre , a stone’s throw from Arthur’s Seat, with onsite accommodation provided within the landscaped grounds of Pollock Halls. Guests benefit from a calm atmosphere overlooking Edinburgh’s picturesque Holyrood Park whilst being only walking distance from the city’s old town and historic Royal Mile. 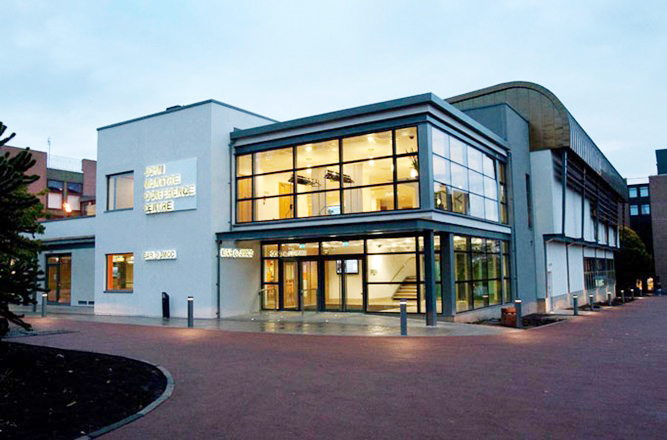 Edinburgh has been the capital city of Scotland since the 15th century, and is the location of both the Scottish Parliament and the Palace of Holyrood, the official residence of Queen Elizabeth II in Scotland. Overlooking the city is Arthur’s seat, one of the earliest known sites of human habitation in the region, going as far back as the bronze age.

The city today is a UNESCO World Heritage site. It has two distinct areas: the Old Town, dominated by a medieval fortress and the neoclassical New Town, whose development from the 18th century onwards had a far-reaching influence on European urban planning. The harmonious juxtaposition of these two contrasting historic areas, each with many important buildings, is what gives the city its unique character. Packed with medieval tenements, narrow wynds of the Old Town, the sweeping elegance of the Georgian New Town, and of course Edinburgh Castle, there’s no question that Edinburgh deserves its reputation as one of the most stunning and enthralling cities in the world.